Four life-enhancing points of focus for daily effectiveness and maintaining your productive best.

When we're dealing with the mundane of daily life, the slug-it out and grind-it-through battle of working it out, we need to have a mental "hook" that we can hang our hats on to keep us on-point and in-focus as we tough it out through the thickets of activity. Points of daily perspective, if you will.

I've found just such a "hook" from the perspective of Andy Reid. Reid is a highly successful NFL head coach, best recognized for his coaching prowess with both the Philadelphia Eagles and his current Kansas City Chiefs, taking both of those organizations to multiple and deep playoff runs. 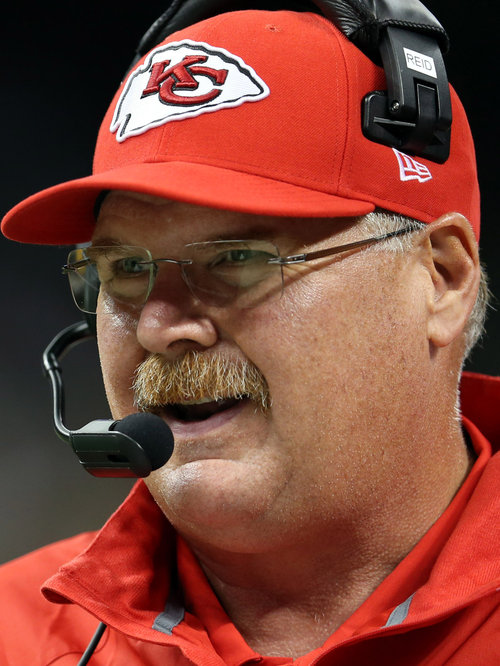 Leading up to and during his success in the NFL coaching ranks, he has endured many a struggle, both on and off the field (including the lose of a son to a tragic and untimely death). A few years ago, as Coach Reid was making the transition from the Philadelphia Eagles to his current Kansas City post (and on the heels of his son's tragedy), I heard Coach Reid during a radio interview share four principles that have helped him to endure and succeed through the challenges of life, and also provide benefit to him in his coaching endeavors. One of the qualities that has made Reid a coaching success is his ability to motivate a group of men with differing talents and personalities to work together singularly to achieve a high level of productivity and results week in and week out during a grueling and demanding16-game regular season schedule (along with the off-season and pre-season preparation necessary leading up to it). Reid has said that he passes these four principles on to every player he has coached as a "recipe" that contributes to motivating them to maintain a laser-like focus, and give maximum effort and output in what they do best on the field of play - and, as a guideline for how they can approach life off the field. As Coach Reid counsels, executing on these four guidelines day-by-day, while challenging, yields incredibly life-altering results. I would agree. Here are those principles, with my thoughts on each:

1. Eliminate Distractions
Focus, focus, focus ... nothing of significance can be accomplished without an intense effort to prioritize and "laser-in" on the moment's primary objective. To do that, we have to first have a trusted confidence in knowing what that moment's primary objective should be (see my post on Exercising Your C.C.O.R.E.) ... but then we have to have the discipline to eliminate distractions in the process of executing. Coach Reid says that he impresses on his players in their preparation work for game day to work hard to eliminate anything that keeps them from focusing on performing at their peak best. Doing "the job" means giving our all to the task at hand. Competition at a high level demands it, and a life of excellence calls for it.
2. Create Energy
In order to perform at our peak best, in whatever we're doing, we have to have the necessary energy to do so. We need to find ways to create maximum energy and to maintain it. What that calls for is getting serious about how we maintain our physical and mental "plant" ... mind and body. Regular exercise, attention to our nutritional diets, getting the necessary rest and regeneration, and expanding our minds through informative study, has to become a part of our day-to-day routines. Without the necessary energy to fuel our physical stamina and mental exertions, we'll either fizzle out as the day wears on, or we're dead in the water right from the start.
3. Fear Nothing
Persevering and winning in the heat of battle requires courage: overcoming in the face of fear and difficulty ... staring it down and having the confidence to move ahead in spite of emotional feelings or setbacks to the contrary. As Franklin D. Roosevelt once said in the face of a daunting attack, "there is nothing to fear but fear itself." That's the staunch stance we must take as we approach the day, the task, the seemingly insurmountable obstacle in our way. It's a mind thing that translates into a confident "can do" attitude, and keeps us from becoming paralyzed. So much the better for those who can confidently draw on an infinite resource beyond themselves ... where we can carry the confidence that we're never alone, that it's okay when mistakes or mishaps arise, and if and when we fall short we can pick ourselves up, dust off and get back in the arena, ready to move forward again.
4. Attack Everything
Give it our all with complete abandon. Having prepared well with focus and energy applied, throw caution to the wind and take the plunge forward. Coach Reid will tell you that he counsels his players to "take the offensive," whether it's on the practice field, in the heat of an intense game day battle, facing a "tall order" in the completion of a job assignment, facing a long rehab from a server injury, or facing a seemingly uphill battle with a negative medical diagnosis. Attack it ... with as much strength and vigor as we can muster, physically and mentally ... steadfastly persevering as we do. Big things have been accomplished with that kind of mental engagement and physical execution.

Not a bad set of principles to live by, and good advice from a pretty good coach and motivator of people. Letting them cement into our thinking gives us every opportunity for success in what we do best in our own "field of play," and provides a baseline that can help launch us to new productive heights in life's endeavors. Just another edge that ignites us to fly high ... and provide the fuel to work smarter, live better, and engage well with ourselves and our world!

Find out more about how we can help you fly high toward your productive best with GWPS Productivity Coaching. 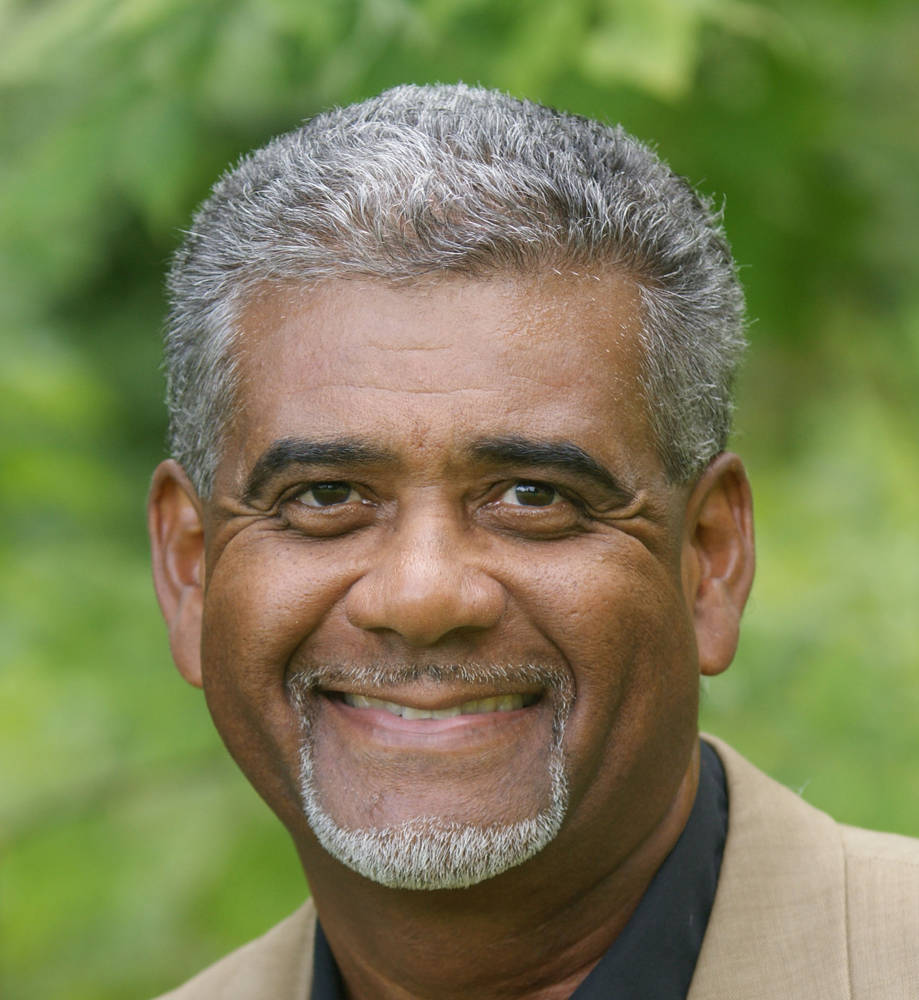 Powered By Joomla and Yootheme.